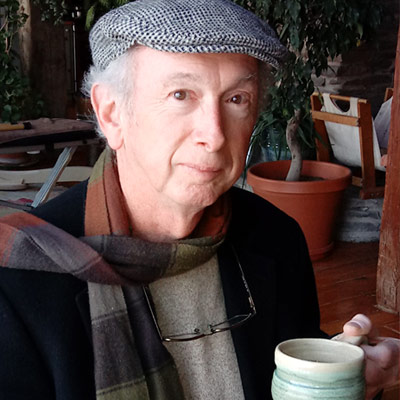 Jeff grew up in Roslyn, New York and attended the University of Wisconsin in Madison, with a year abroad at City College of London. He received a graduate M.B.A from Wisconsin and later added a JD degree from New York Law School.

In 1980, Jeff moved to Sullivan County, New York, bringing with him his electronic components manufacturing company which he had incorporated in 1976. He sold his working interest in the company in 1997 and and is now retired. His farm in the town of Fremont, NY boasts llamas, horses and other pets and his pottery studio provides space for clay sculpture as well as his potter’s wheel. He plays and teaches the Appalachian Mountain dulcimer. Jeff is eager to collaborate with like-minded individuals who too are focused on protecting and preserving this magnificent area.