Home > About > Board of Directors > John Ross 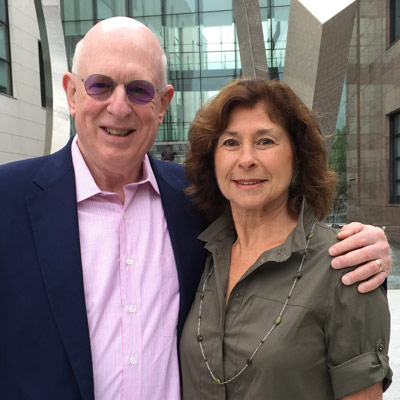 John Ross joined the Conservancy Board in 2012. He has an MBA from The Wharton School of the University of Pennsylvania and was a 1st Lieutenant in the U.S. Army. John has extensive experience working with nonprofit boards, particularly in the areas of business and finance, and has been a Trustee with the Metropolitan Opera Guild, Vice Chairman of the Metropolitan Museum of Art Business Committee, Chairman at the Institute of International Bankers, and a member and chair for a variety of others. In addition, John was President and CEO of Deutsche Bank Group in the Asia/Pacific region and the Americas region, and was Corporate Chief Operating Officer of the Deutsche Bank Group until  2002.

John’s membership with the Blooming Grove Hunting & Fishing Club led him to the Conservancy. He is especially interested in habitat preservation and reclamation.