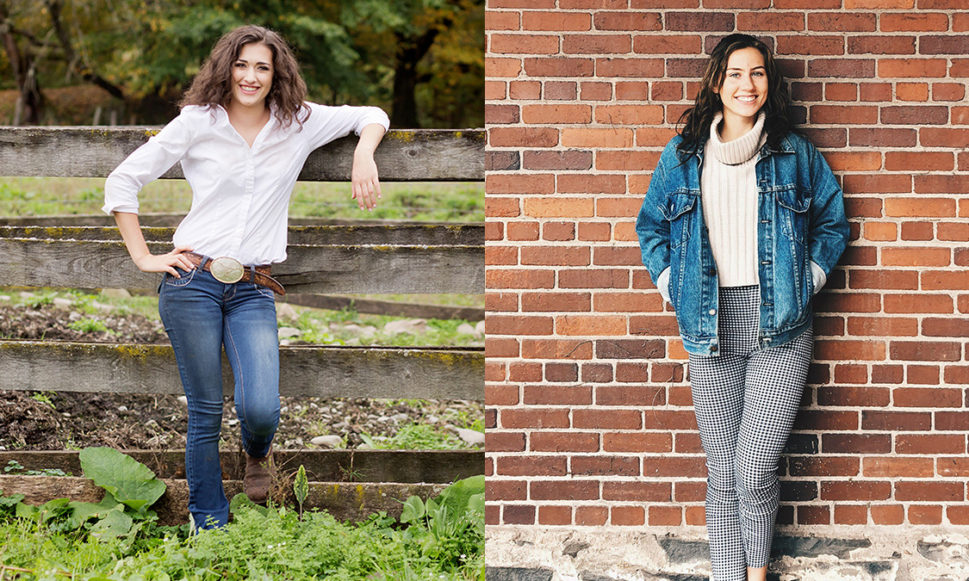 The Yeaman scholarship has been awarded annually since 2004 to a student planning to pursue a field in environmental studies in college. Given in honor of the Conservancy’s founder, Barbara Yeaman, the scholarship embodies Barbara’s vision to protect our special Upper Delaware River region now and for future generations.

Recipient Mikala Anderson will attend Cornell University in Ithaca, New York. In high school, Mikala was a member of the National Honor Society, played softball and lacrosse, and was a member of the Broome County Student Board of Advisors. Outside of school, her family runs a 3,000-acre cattle farm and Mikala worked as a farm hand and participated in her local 4-H. Mikala strongly believes in the importance of protecting land for future generations of farmers.

The Vanessa Van Gorder Memorial Scholarship was established in 2015 in honor of Vanessa, who passed away on December 26, 2014. A recent graduate from West Chester University with a degree in education, Vanessa was passionate about the outdoors and loved exploring the region with her friends and family. The Conservancy established this scholarship in Vanessa’s memory and to honor her dream of becoming an educator.

Recipient Mackenzie Turner will attend Bucknell University in Lewisburg, Pennsylvania to major in mathematics and secondary education. In high school, Mackenzie was Secretary and later Vice President of the Student Council and was a member of Future Business Leaders of America, Junior Leadership of the Northern Poconos, participated in soccer and track, and volunteered with the Youth Soccer League. Mackenzie believes that teachers are the building blocks of communities and looks forward to having a positive impact on children’s lives.

To continue to inspire youth and encourage study and careers in natural science and education, contributions to the scholarship fund and other environmental education and conservation initiatives can be made online or by mail to PO Box 218, Hawley, PA 18428.