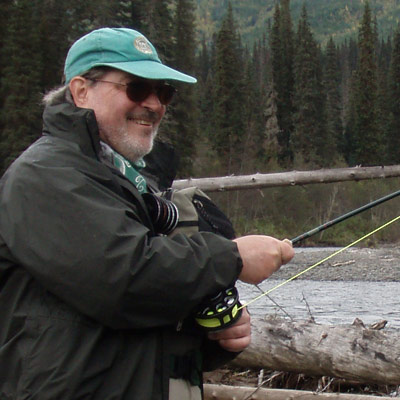 Greg Belcamino is a lawyer who has volunteered with the Delaware Highlands Conservancy since 1995. He holds a B.A. from Yale University and an M.A. from Vanderbilt University. After earning a Ph.D. in English Literature from the University of California at Los Angeles in 1982, Greg taught in the UCLA English Department. He left academia in 1986 to attend Yale Law School, graduating in 1989. For ten years, he practiced environmental law in New York City firms, leaving private practice to become Deputy Director (and later General Counsel) of the NYC Mayor’s Office of Environmental Coordination in 2000.

Greg worked on projects that required environmental review and served on the NY Department of Environmental Conservation’s Environmental Justice Advisory Group until leaving the mayor’s office in 2008. He was the former President of the of the Anglers’ Club of New York and also volunteers advocacy organizations in support of federal legislation to protect ocean fisheries. He is admitted to the practice of law in state and federal courts in New York and in the Ninth Circuit Court of Appeals.