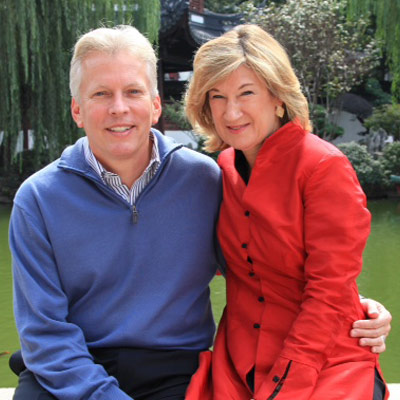 Douglas J. Hayes (Doug) graduated from Lehigh University with a BS in Chemical Engineering in 1978, later earning his MBA, also at Lehigh. He grew up in Pittsburgh, PA, Royal Oak, MI and New Providence, NJ.

After 35 years with Air Products and Chemicals Inc., Doug recently retired. During his tenure with Air Products Doug served in a wide variety of roles including Sales Management, Business Management and Manufacturing Management. This experience gave him the opportunity to lead teams and projects traveling throughout the world. He has worked extensively in Europe, the Middle East and Asia. The highlight of his career was the four years he spent as Vice President Asia Region with responsibility across Asia including China, Malaysia, South Korea, Taiwan, Singapore, Thailand and Indonesia. While at Air Products, he also served on boards for several international joint venture companies.

Doug, his wife Kate and their two sons lived in a number of states before settling in West Chester, PA for the past 25 years. Upon his retirement in 2015 they purchased a second home on Lake Wallenpaupack where they now spend much of the year. Living on Lake Wallenpaupack gives him the chance to share outdoor experiences with his two grown sons and their families, including fishing, boating, star gazing and eagle watching.

Upon his arrival to Wayne County, Doug has also begun teaching both Management and International Business as an Adjunct Professor at Lackawanna College.