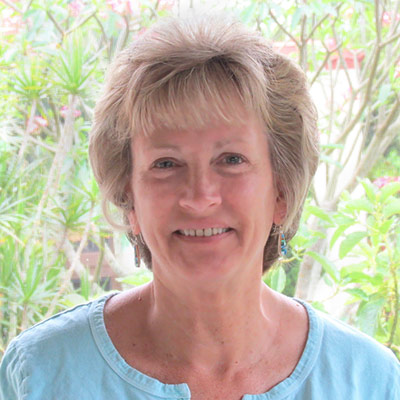 Karen Lutz retired from banking in 2012 after a 37-year career with European American Bank (EAB) and Citibank in the New York Metro area. She entered banking after college and became head of Retail Banking for EAB in 1992. In 2001, when EAB was acquired by Citibank, Karen was appointed to the position of Region Manager for the Citibank branch network in New York City and Long Island, and in 2006, Manager of the Eastern Division during Citibank’s aggressive branch expansion program. Prior to her retirement Karen held the position of Manager of Client Experience in the Retail Bank.

Karen graduated from Adelphi University (Garden City, NY) with a bachelor’s degree in Business Administration. She served as a Trustee of Hofstra University for 24 years, retiring in 2017 as Vice Chair of the Finance Committee. She has also served on the board of several nonprofit organizations on Long Island including the Long Island Fund for Women and Girls; the Nassau County Museum of Art; the Long Island Women’s Agenda and the Greater Jamaica Development Corporation. Karen and her husband Charlie have had a home in Lakeville since 1990. They have been full time residents since 2012 and have a deep love and appreciation for northeastern PA. She has been a Conservancy Board Member since October 2013 and is currently serving as President.