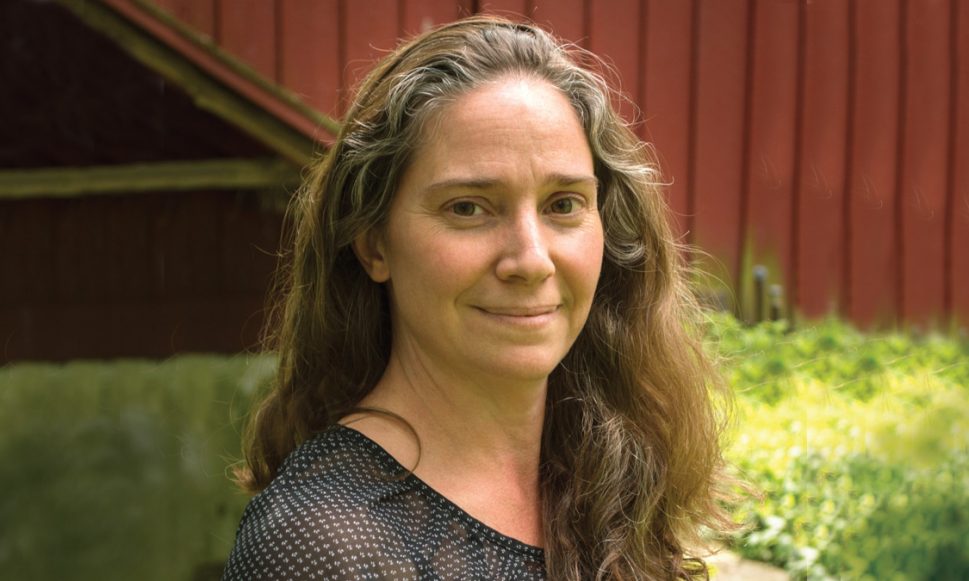 The Delaware Highlands Conservancy is pleased to welcome Diane Rosencrance as its new Executive Director, effective September 1, 2016. Formerly a Senior Director at Natural Lands Trust, Diane has an extensive background in land protection initiatives and has been an active partner with the Conservancy in many of its regional activities.

“Diane’s twenty years’ experience in the field of land conservation positions her uniquely to lead the Conservancy through our next phase of growth,” stated Karen Lutz, President of the Board of Directors.

“I’m excited to take on this new challenge as the Executive Director, and am very much looking forward to personally building relationships with the Conservancy’s partners and communities in New York and expanding relationships in Pennsylvania,” Diane stated.

The Conservancy’s Board of Directors thanks retiring Executive Director Sue Currier for her dedication to and leadership of the organization for the past 13 years. Under Sue’s leadership, the Conservancy grew from a staff of one full time employee to a cohesive team of six professional staff members, dedicated contractors, and a large contingent of volunteers. The Conservancy has created numerous productive partnerships with conservation-oriented entities on both sides of the River.

Learn more about the Conservancy staff