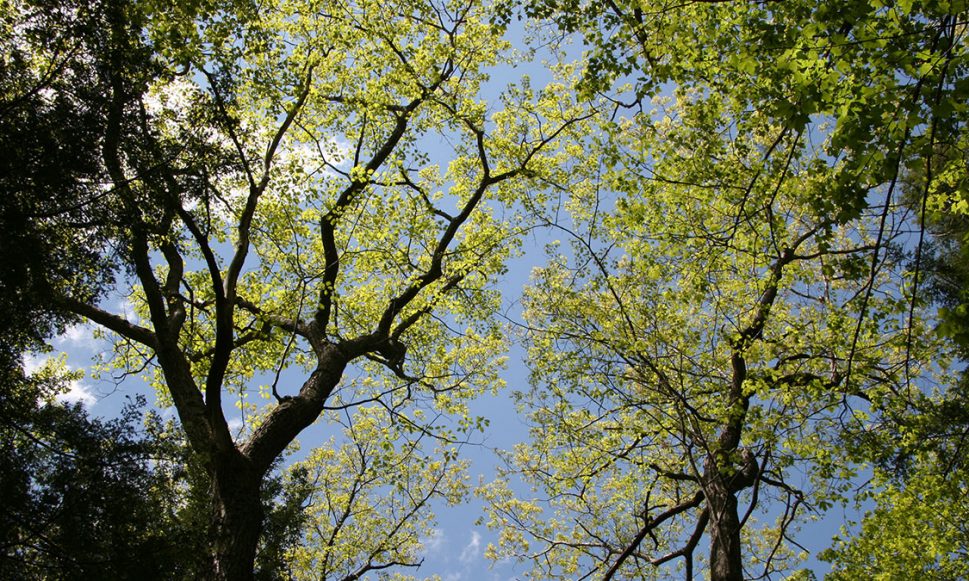 The Delaware Highlands Conservancy has awarded its annual “Delaware Highlands Conservancy/Yeaman Scholarship” in the amount of $1,000 to Alex Hess, a 2015 graduate of Deposit Central School, and the “Vanessa Van Gorder Memorial Scholarship” in the amount of $1,000 to Claire Harvey, a 2015 graduate of Honesdale High School. 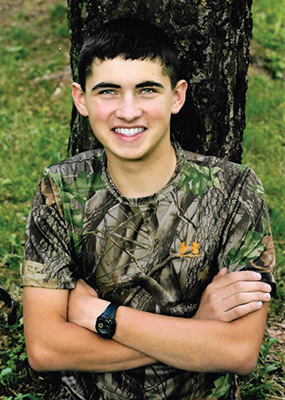 The Yeaman scholarship has been awarded annually since 2004 to a student planning to pursue a field in environmental studies in college. Given in honor of the Conservancy’s founder, Barbara Yeaman, the scholarship is open to students in school districts bordering the Upper Delaware River in New York and Pennsylvania. The scholarship embodies Barbara’s vision and the dedication of our members to protect our special Upper Delaware River region now and for future generations.

Recipient Alex Hess graduated as the valedictorian from Deposit Central School in June 2015, and will be attending SUNY ESF (Environmental Science and Forestry) in Syracuse in the fall, where he will major in Environmental Resources Engineering. Alex feels at home in nature and hopes to help maintain our healthy environment; as he explains, “I hope that with continued community support we can help make our rivers flourish. As an avid fisherman, I know the importance of the river and its benefits to society.” Active in both his school and community, Alex was President of the Student Council, Secretary of the Honor Society, and a leader in his Envirothon team.

The Vanessa Van Gorder Memorial Scholarship was established this springin honor of Vanessa, who tragically lost her life on December 26, 2014. A recent graduate from West Chester University with a degree in education, Vanessa was passionate about the outdoors and loved exploring the lakes, rivers, and forests of the region with her friends and family. The Conservancy established this scholarship in Vanessa’s memory and to honor her dream of becoming an educator. 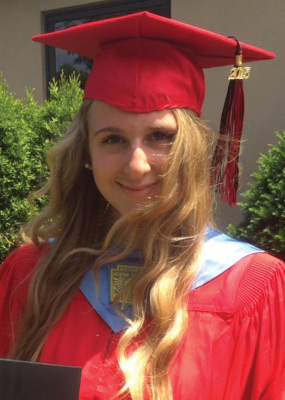 In school and in her community, she was Treasurer of the National Honor Society, a Scholastic Bowl Team Member, and an intern at the Cooperage project. As Claire explains, “I believe it is my duty as a resident on this planet to do my part to try to protect it. I wish to expand my efforts to conserve resources and keep the planet thriving by pursuing a career where I can make a larger impact on helping our environment.”