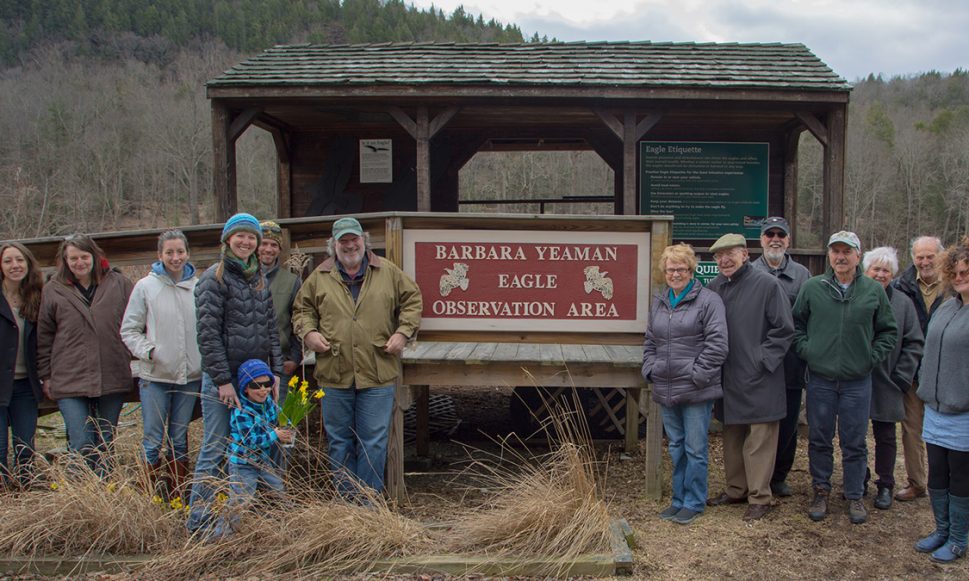 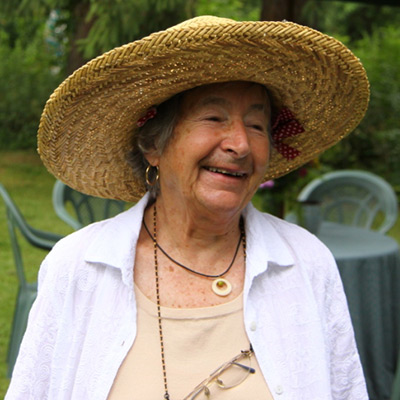 Originally funded by supporters of the Eagle Institute, the Barbara Yeaman Eagle Observation Area is located on Route 97 in Sullivan County, NY and is a fixture for residents and visitors looking to view eagles. It is open to the public year-round and is staffed by volunteers during the winter months to help the public view and learn about eagles. Observing eagles from inside an observation blind ensures that the birds are not disturbed by human presence.

The sign was handcrafted by Ed Falkowski of Eddie’s Rustic Wood Signs in Hawley, PA. Photo by Aldo Troiani.