Lessons from the Milford Experimental Forest

Compelling questions are arising from individual forest landowners both here in Northeast PA and across the United States, whether their holdings are 20-acres, 50-acres, 200-acres, or more.

These include questions like “How can we afford to keep our forested land and resist selling it to developers?” and “If we pass our land on to our children and grandchildren, how can we be assured that the land won’t be fragmented, subdivided and sold off in later years?” Landowners want to know how to protect and sustainably manage their forests, but also use them to generate income. We talked with one Pike County family with a long legacy of commitment to forest conservation to get some answers to these difficult questions.

In December 2006, the Delaware Highlands Conservancy helped several members of the Pinchot family, headed by Peter Pinchot, complete negotiations to protect a tract of nearly 1,200-acres of forested land, known as the Milford Experimental Forest, with a conservation easement. The protection of the property was possible with the assistance of The Conservation Fund, The Forest Legacy Program of the U.S. Forestry Service and the PA Department of Conservation and Natural Resources (DCNR).

Placing this land into a conservation easement assures that it will never be subdivided or developed, and because of the large size of this parcel and its location adjacent to tracts of state forests and gamelands, this forest provides especially great public benefits. In terms of water quality, it protects the aquifers for the Milford area and the integrity of the Sawkill Creek, an important spawning and fishing ground for native trout. It provides opportunities for conservation education by allowing groups such as the Audubon Society and scout troops to take students on walks and talks through the Forest. In addition, it allows public access to the property via a trail system that will ultimately connect with a developing Pike County greenway. 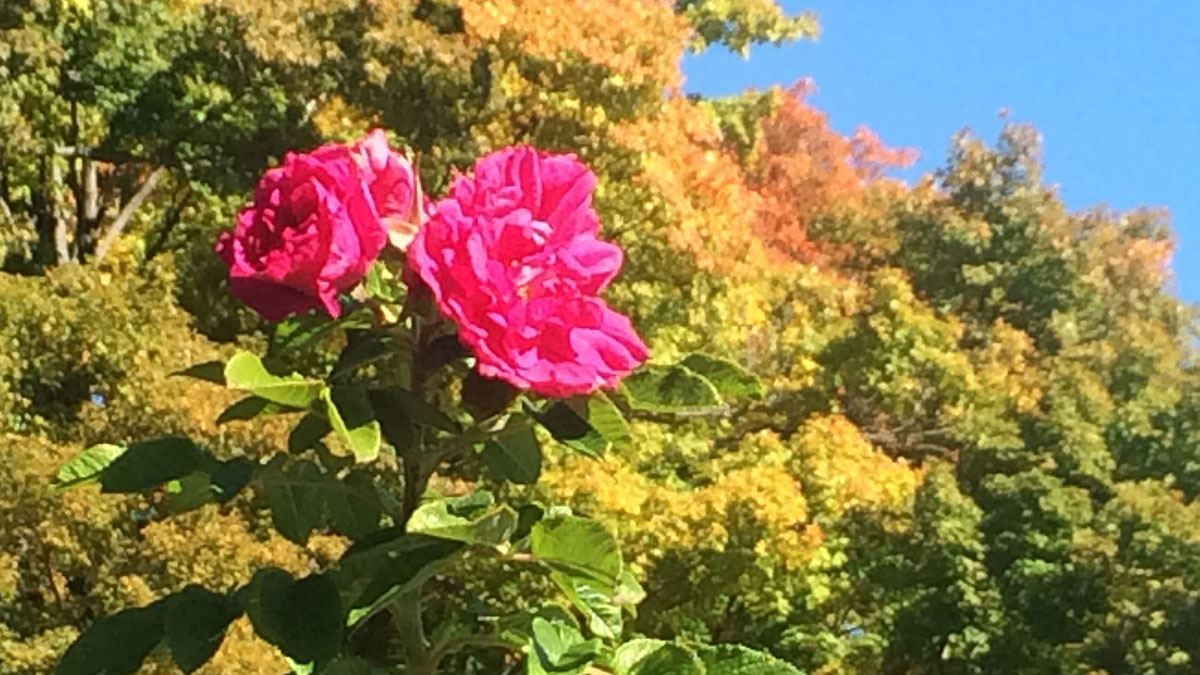 But what about the benefit to the individual forest landowners we started out talking about? As Peter Pinchot explains: “I proposed that we reestablish the Milford Experimental Forest (MEF) and re-tap into that legacy of research, [started by his great-grandfather James Pinchot, who founded the first research forest in the U.S. right here in Pike County back in 1901]…that we really focus on the unsolved problem of how private landowners can manage their forests sustainably and make money out of it, and also preserve biodiversity and water resources…that benefit the whole community.”

The MEF is playing a pivotal role by being a centralized source of information for private landowners, especially through its partnerships with the U.S. Forest Service, the DCNR, the local Conservation District, Penn State and the Yale School of Forestry, and with the Pinchot Institute, a nonprofit forest policy institute.

And how, specifically, can the MEF, in conjunction with these partners, benefit private landowners? One big way is that, as a research forest, they can do pilot projects, or experiments, about land conservation issues like deer management and forest management through sustainable timbering. “Somebody has to be the risk taker who tries new ideas out which are going to generate sources of income and reward sustainability,” says Peter. “We are willing to be the one that makes the mistakes, falls on its face, picks itself up and says, ‘Oh, that’s not the way to do it. Let’s try this way.’ We don’t want the average landowner who’s depending on that income to have to make those mistakes, because that could be one of those triggers which says ‘SELL.’ We want to do that and then share the experiences.”

Pinchot, while acknowledging that private landowners face financial challenges, is convinced that “There is tremendous opportunity to increase the economic benefits to private landowners” who choose to keep their forested lands. Besides the benefits to the water, the wildlife, and the aesthetics, tangible economic benefits are accruing that will, collectively, help forest landowners make their properties economically viable. These benefits include everything from harvesting firewood to selectively cutting high-quality timber; from receiving financial incentives for reducing carbon emissions (a practice already well established in Europe) to even possibly selling the protected tract of valuable forest to a buyer who appreciates its huge value and is able to pay handsomely for it. 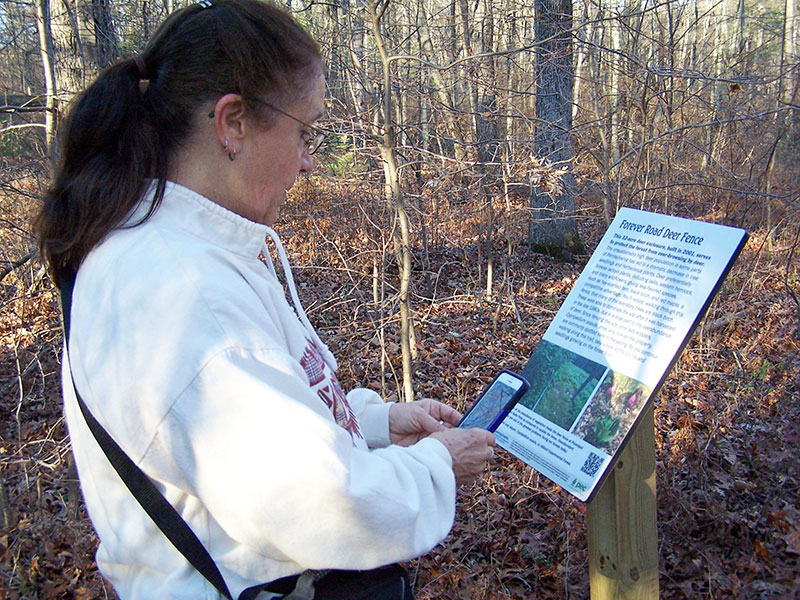 Pinchot also emphasizes the importance of landowners taking action as soon as they decide they have an interest in protecting their land. “Whichever generation first gets the idea…DO IT THEN! Do not transfer it on to your children and their children until you end up with people that have a widely differing set of ideas about what the best use of the land is, and then let them fight it out.” Not only will this result in fragmenting the land, but it will create great dissension within the family, which is something that Peter has experienced firsthand and thinks should be avoided at all costs.

Pinchot also observes that, while leaving certain tracts of forest land “untouched” may be helpful for study purposes, for most individual landowners some intervention will probably be beneficial, not only financially but also for the good of the forest itself. Because of the unpredictability of changes from the “outside,” such as deer, invasive plants and insects, or fire, “You may have to manage it fairly intensively to get to some sort of stable old growth condition which has the ecological properties you’d like to have in it.”

Placing a tract of land into a conservation easement can effectively protect one’s land from subdivision or development forever, but it can also allow individual landowners a great deal of flexibility in how to manage their property for both the good of the land and their own benefit.

Once their forest holdings are protected, landowners can continue to practice sustainable forestry. The Pinchot Family and the MEF, through their experiments and the sharing of their findings, can be invaluable resources for helping such landowners find ways to produce income that will make their land financially viable, while also keeping it intact for posterity.