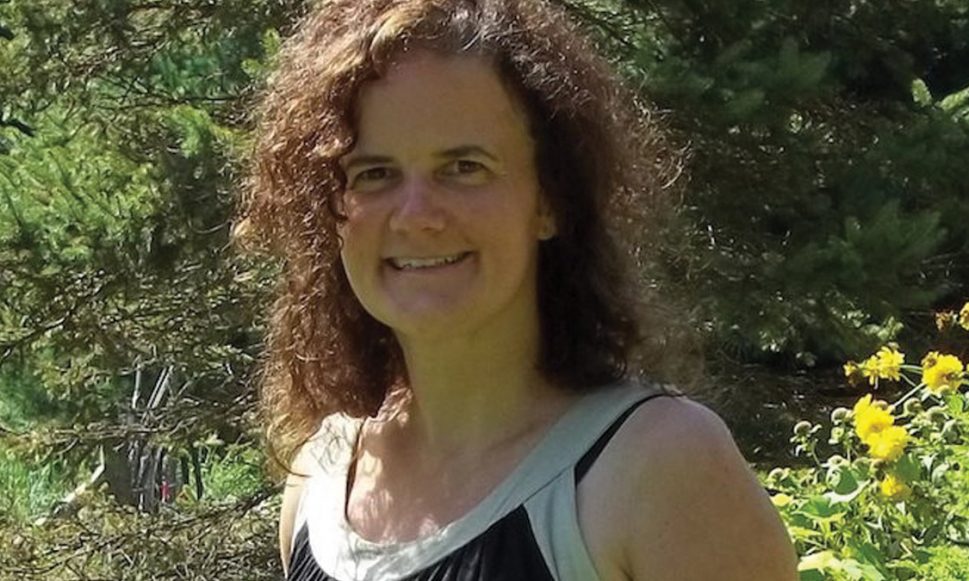 Sue Currier, the Conservancy’s inspired and inspirational Executive Director for the past 13 years, has announced her retirement this year. The Board of the Conservancy has accepted this news with profound regret while acknowledging that this is an exciting personal milestone for Sue after a very successful career.

After the announcement, Board President Karen Lutz stated “We are gratified that Sue will be staying in the Upper Delaware River region and will support us through a thoughtful, seamless transition.”

The Board of Directors has established a Committee to search for a new Executive Director. Brenda Ruello, Search Committee Chair, noted “The Conservancy has a number of new initiatives underway that will attract a strong successor to lead the organization in this next phase of growth.”

Under Sue’s leadership, the Conservancy has grown from a staff of one full time employee to a cohesive team of six professional staff members, dedicated contractors, and a large contingent of volunteers. The Conservancy has created numerous productive partnerships with conservation-oriented entities on both sides of the River. During Sue’s tenure, the Conservancy has protected more than 14,000 acres, established offices in Pennsylvania and New York, become an accredited land trust, and successfully merged with the Eagle Institute. The Conservancy now garners broad-based support from membership contributions, sold-out annual Farm-to-Table fund-raising dinners, and special events like 2014’s gala celebration of our 20th Anniversary, held at Bethel Woods.